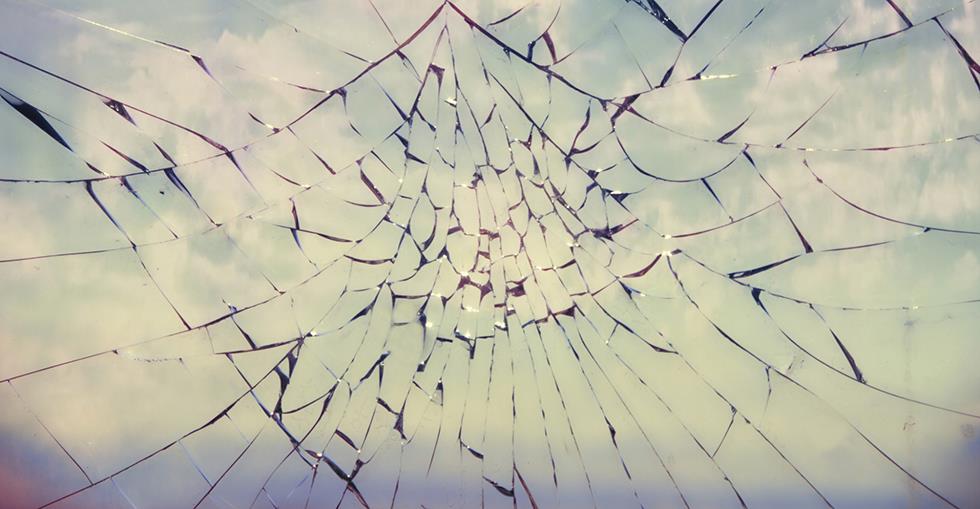 Australia’s glass ceiling tougher than most (with some notable cracks)

BusinessesForSale.com looks at the challenges Australian business women still face, despite the achievements of a select few.

Recent years have seen an increasing number of female representatives in politics and in the boardroom, vast improvements in governmental rights, and a growing visibility of female role models in the media.

However, the fact remains that, ‘women are still not paid equally to…their male counterparts, [and] women still are not present in equal numbers in business or politics’ according to Internationalwomensday.com.

With over 40 years since the sex discrimination act, there’s still a long way to go. Still defined by their gender, the majority of women miss vital opportunities to advance in business ‘because they are women’.

Unfortunately, as acknowledged as it is, the ‘glass ceiling’ is still a prevalent discriminatory barrier to females in the workplace.

Ann Morrison, author of Breaking the Glass Ceiling, describes it as something ‘…so subtle that it is transparent, yet so strong that it prevents women from moving up the corporate hierarchy’, raising awareness of the plethora of women in today’s society who are held back by outdated societal conventions.

The current feeling in this country is that Australia’s glass ceiling is still strong, and a recent report by AAP (Australian Associated Press) for sbs.com report states that ‘women occupy just 22 percent of senior business roles … just the same as ten years ago’.

And more worrying still, recent figures from the Australian Bureau of Statistics (ABS) show that the wage gap has increased by 1.4% to 18.8% since November 2013: an all-time high.

However, despite the statistics, more and more women are taking a stand and trying to raise awareness of the gender based discrimination that many of them encounter on a daily basis.

The issue of equal pay for women is ongoing,and a stronger light was thrown on it  last year. Leading global champion for women's rights, Hillary Clinton, chose to rally female leaders into promoting other women during her first public address of the year, in Silicon Valley, claiming that,

And Patricia Arquette’s impassioned speech at last year's Oscars was met by raucous approval (not least from seasoned Hollywood employee, Meryl Streep, who leapt out of her seat!):

‘To every woman who gave birth, to every taxpayer and citizen of this nation, we have fought for everybody else’s equal rights. It’s time to have wage equality once and for all’.

This year marks the 41st anniversary of International Women’s Day (IWD), which aims to turn the negative to positive in showcasing and celebrating women’s social, political and economic achievements across the globe.

In 2014 The World Economic Forum predicted that it would take until 2095 to achieve global gender parity. Last year, they estimated ‘a slowdown in the already glacial pace of progress meant the gender gap wouldn't close entirely until 2133’. This year IWD2016 is calling for gender balanced leadership and urging people to 'Pledge for Parity'.

In light of this event, and what promises to be a fruitful year for women’s rights, we take a look at some influential females leading the way in a bid for change.

Lean in and ban 'bossy'

Sheryl Sandberg COO of Facebook, in her highly influential TED talk called on professional women to "…lean in" by striving for leadership positions in their jobs’.

She addresses the stigma associated with maternity leave, the all too common discriminatory actions in the workplace, such as loss of opportunities, demotion and reduced pay.

Noting that this has caused many women to 'in anticipating having a family, "lean back" from leading at work’.

A key example of this being the words ‘ambitious’ or ‘assertive’, and ‘bossy’: can you guess which was attributed to the woman?

The embodiment of this view is her Ban Bossy campaign - denouncing the damaging attitudes to women’s success and encouraging girls and women to lead.

Perhaps the most well-known Australian businesswoman, and described as a ‘trailblazer for women in business’ Gail Kelly recently retired as chief executive of Westpac Banking Corporation.

During her tenure as CEO of the company, she exceeded her goal of having 40% of women in managerial positions (44%).

As she stepped down from her position, Kelly has ‘passed the baton’ to her successor, Brian Hartzer, who has announced that he is committed to achieving his predecessors goal of making 50% of the bank’s management team women by 2017.

It’s well worth noting that during her time as Chief Executive of Westpac, which happened to include a crippling global recession, the value of the company has more than doubled, with market capitalisation increasing from just under $50 billion to around $104 billion.

Australia’s most powerful women in business

Monthly business magazine The Deal  published a list of Australia’s 50 most powerful women in business, their aim to identify and highlight these successful women to encourage others to aspire to the higher positions. Here are the top ten:

It’s an impressive list, and The Deal’s editor, Glenda Korporaal, believes that things are getting better for women in business, despite the obstacles that still exist.

She noted that during the research process she found the encouraging news that:

‘A lot of newly listed companies had a number women in senior leadership roles,’ and that she ‘hope(s) this points to a broader trend of new companies installing women from the outset’

It is difficult to comprehend how or why, in 2016, inequality in the workplace is still an ongoing worldwide issue, and there are still many issues to tackle such as paid parental leave, affordable childcare and dealing with unconscious bias.

But with influential women leading the way and supportive legal platforms (such as the Workplace Gender Equality Agency in Australia), we’re gradually edging towards a world where women are no longer ‘bumping their heads’ on the glass ceiling or ‘smashing through’ it but rather a one where no such metaphor exists.

A working world where women are judged on their achievements and strengths rather than the preconceived stereotype of their gender.

If you enjoyed this article, sign up for a free BusinessesForSale.com account to receive the latest small business advice, features, videos and listings directly to your inbox!

Mel wrote for all titles in the Dynamis stable including BusinessesForSale.com, FranchiseSales.com and PropertySales.com as well as other global industry publications.

Canadian Healthcare Sector and the New Vaccine Mandate
Industry leaders, owners, and those interested in selling should not panic, but take a creative and empathetic approach to retain valued health care workers.

How to Respond to Enquiries From Potential Buyers
Some essential tips on the etiquette of replying to enquiries, weeding out timewasters and when to disclose sensitive information.

How I Sold my Holiday Rental Business
Find out what it takes to sell a rental business in Spain to the right buyer.

Are you a Business Owner?

Set up your Private Seller Account and create your listing today

Are you a Business Broker?